PrevPreviousAre You Part Rageaholic? All About Rageaholism and PTSD
NextOwning Your Heroism is an Important Part of Healing – A Message to Members of the Military with PTSDNext

In the two previous blog posts I discussed flash rage and rageaholism.

Flash rages occur due to anger that is like residue trapped within the nervous system from a highly impactful traumatic event, information that has yet to be processed successfully by the nervous system. It can come out suddenly because the nervous system is actually attempting to find a way to process all the impact or shock within it combined with the urges to fight against the danger, all balled up chaotically inside like a tornado or volcano.

Rageaholism, on the other hand, mostly originates from irrational thinking, being self-centered, believing one is God and being upset when one does not get their way in small to large situations in life. When it is in relation to small situations it is referred to as low frustration tolerance or LFT. Rageaholism also has components of psychological and physiological addiction. 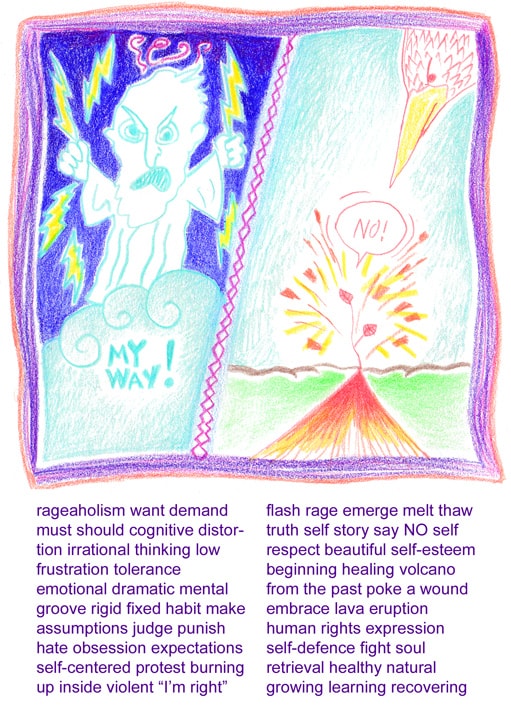 So what happens when you are experiencing both kinds of anger simultaneously? What happens when you have both flash rages and ragaholism? Both anger trapped in the nervous system and anger borne of irrational demands? In one moment you want to fight against something that is attacking, invading, violating, encroaching, or frightening you (a trigger), but feel like there is too much anger energy inside from past traumas and you don’t know how to handle all of it. Then in the next moment, someone does something that is frustrating to you and you think, reality SHOULD NOT be this way, it SHOULD be different, and you get huffy, irritated, hot, grumbly, rigid, and want to kick or hit something. In one moment, you are breaking through the ice of immobility and helplessness, stepping out onto a new threshold of hope and self-esteem and perhaps even assertiveness, regaining your feeling of having human rights and maybe one day the capacity to defend them. You are experiencing the moment that Peter Levine writes about as an opportunity for profound trauma healing. But then a few moments later, in a different situation, you are believing you are God and the center of the world and everything should conform to your view of what is right and proper and you will go insane with rage if it doesn’t.

The first thing to do is to begin to simply note to yourself which kind of anger you are experiencing. Awareness is the first step to healing. Rather than having these two different kinds of anger calling the shots, pulling you around on a leash, you can start to sit back and think about them and begin to be more in a position of manager, with you holding the leash. Think to yourself, is this anger here because I want something I am not getting, and I believe I must, absolutely must, have it? Or is it here because I am terrified of something and feel the fight energy coming up, to fight for my human rights that were violated in a traumatic situation in the past? Developing this awareness is important because each type of anger calls for a completely different healing strategy. In the next post I will discuss some self-therapy tools to work on healing both kinds of anger. 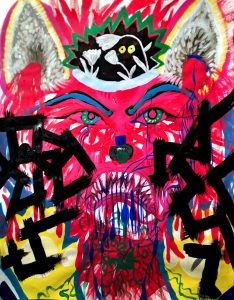 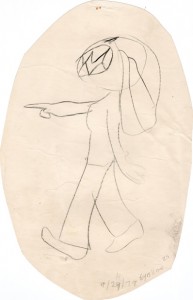 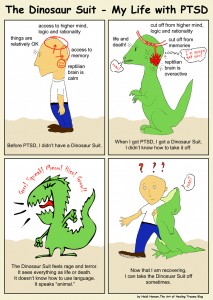